All the best sci-fi movies built fully enclosed sets. What’s a fully enclosed set, you ask? Imagine the Firefly, the hero ship from the cult series, and you imagine walking around inside this beautiful, grungy interior, staircases, ladders, the bridge, the kitchen. The actual firefly set is exactly as you see it. If you climb up the stairs from the med station you get to the kitchen. If you go back from the bridge you pass the crew quarters. The actors and crew spent their days inside this magnificent and fully built set that occupied several floors of a massive soundfloor.

Most sets are built in pieces, with walls missing, to make life easy for the film crews. The connections between rooms are an illusion. But that makes it hard for the cast to actually visualize themselves living in that space.

Here are two other movies that used fully enclosed sets, and you’ll notice a connection, both are awesome:

Moon (2009), if you haven’t heard of this fantastic film with Sam Rockwell by director Duncan Jones, you’re missing out on a tight sci-fi thriller with a great concept and a robot voiced by the Spacey himself. Want to see the set? The whole place was built completely enclosed and the crew sealed themselves in for months to get the right feeling of paranoia going. 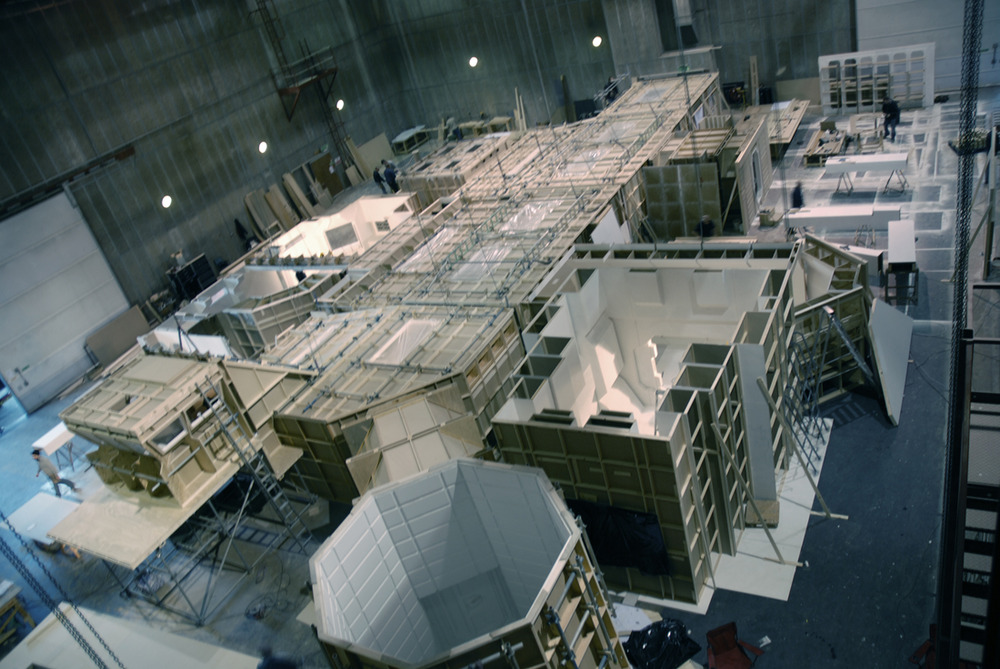 Alien, sure you know the one I mean. The Nostromo. Another famously grungy ship, designed by Ron Cobb and built by production designer Michael Seymour.

Long before Duncan Jones sealed himself and his film crew inside the moonbase in Moon, and Joss Whedon built the Serenity as one complete set, Ridley Scott had a spaceship set that you couldn’t get out of except by walking all the way through it. The actors felt trapped inside the set, adding to the film’s realism. 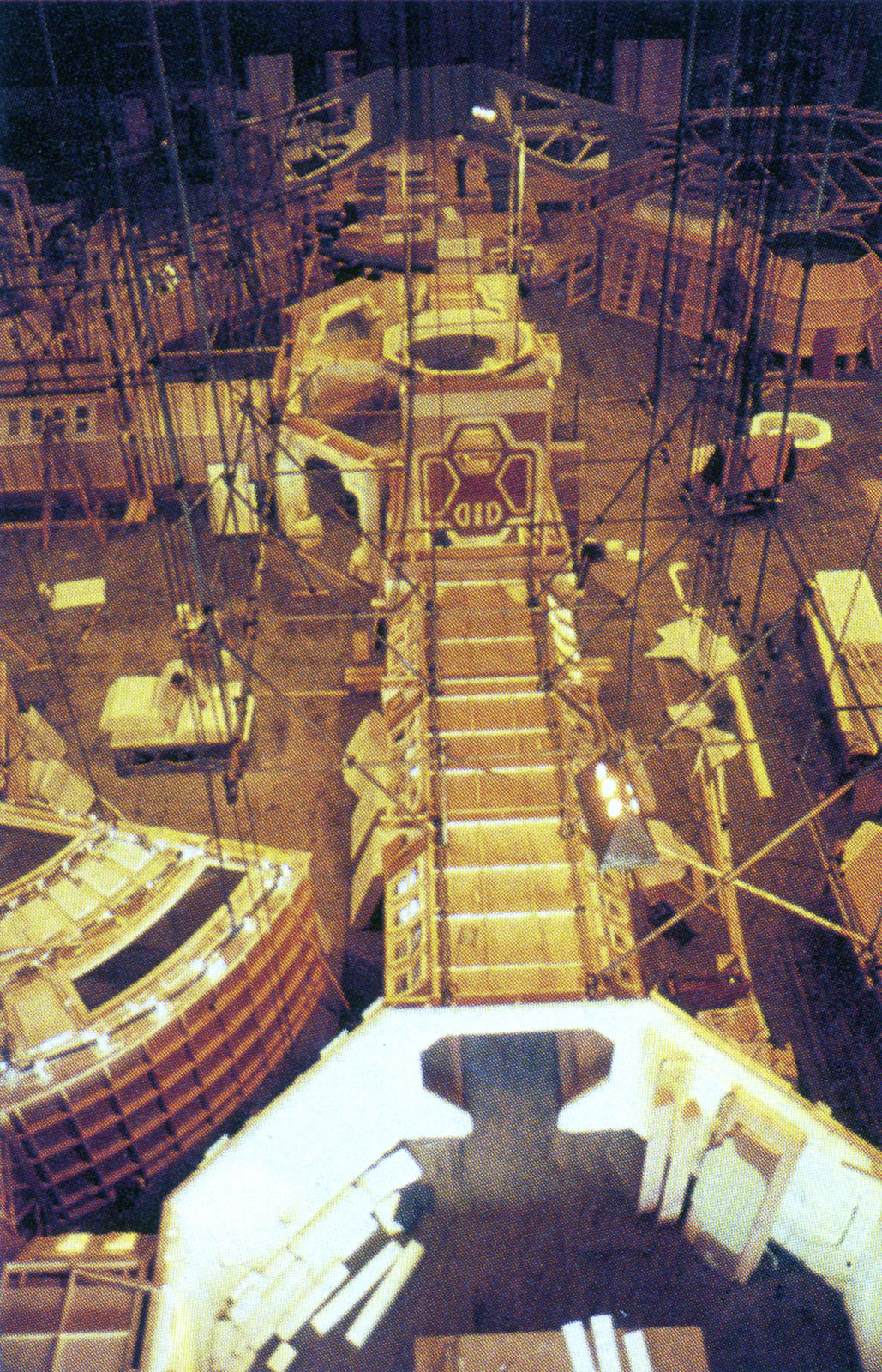